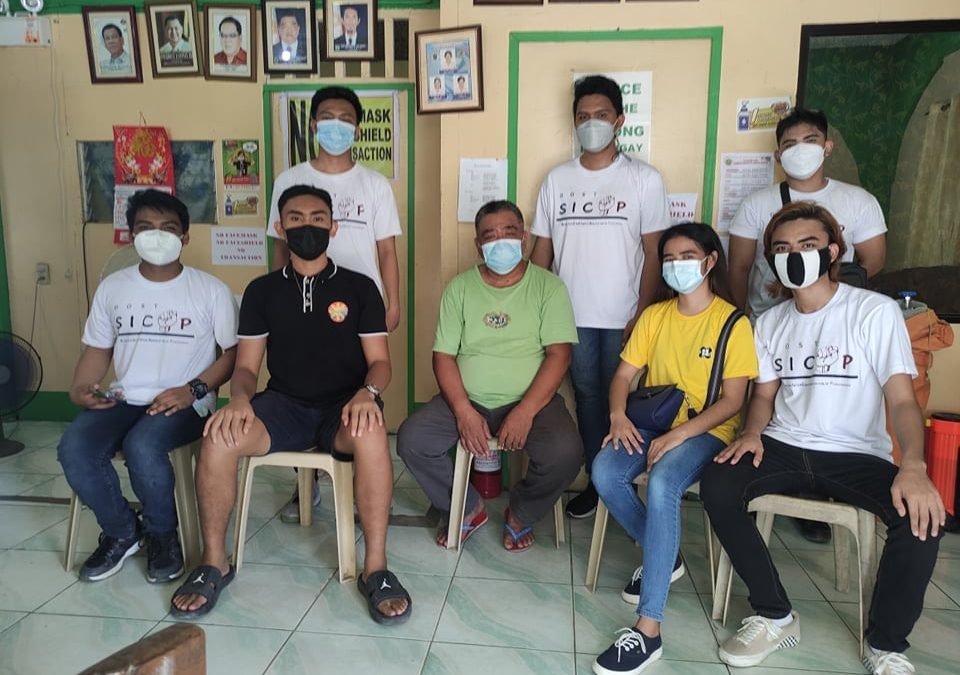 In a collaborative effort, DOST-SICAP and PYDRRM help the affected Indigent Seniors and PWDs of #MaringPH in Bautista, Pangasinan.

Namualan Sur and Sitio 40 of Brgy Diaz, Bautista were selected barangay because during the rainy season, these sitios are blocked off from the brgy due to spillway overflow.

Patriot students, young volunteers, and a few individual Pangasinan donors band together to generate ₱14,0000 to offer needed items to the target stakeholders. President Bascos exclaimed, “Masarap maglingkod!” despite laborious and dehydrating journeys to the remote location. after obtaining smiles and thanks from the elderly and people with the elderly and PWDs.

According to BNHS-SSG President Bienesto Fidel A. Junio, a member of PYDRRM: “Committing to serve cost us not just our heart that cares for the sake of our scope but also a heart to care for those whoever in need. With your help, we made our vision clearer and successful. From the bottom of our hearts is the purest gratitude for those who lend their hand and gave their financial assistance and material support! God bless us all!”

In addition, Mr. Bascos wishes to partner with PYDRRM on various projects in the future, in order to expand their services to assist the marginalized sector of society.

The DOST-Youth SICAP’s Advocacy in Caring for the Aged and PWDs (YACAP) project, which responds to the needs of indigent Senior Citizens and PWDs, finished the contribution campaign.

Volunteers are limited and strictly follow the health protocols. 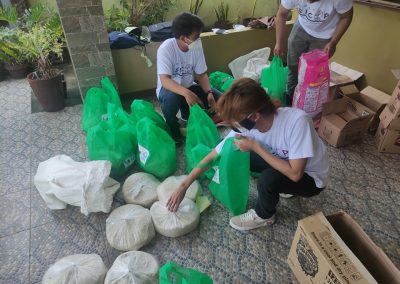 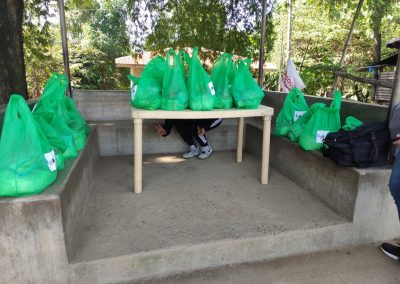 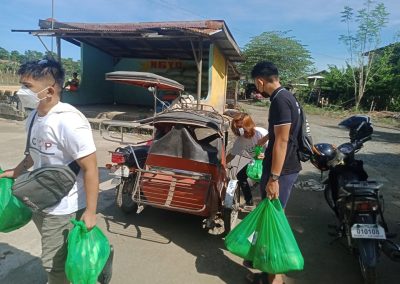 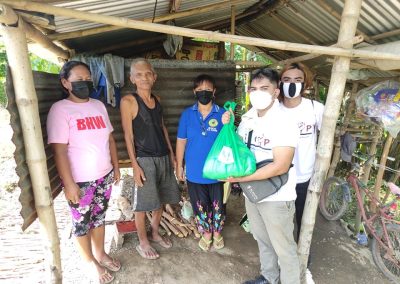 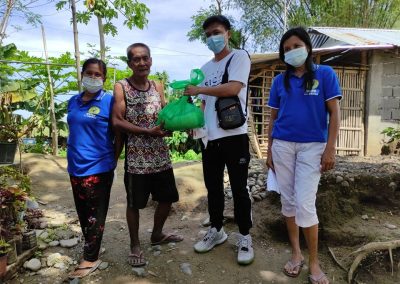 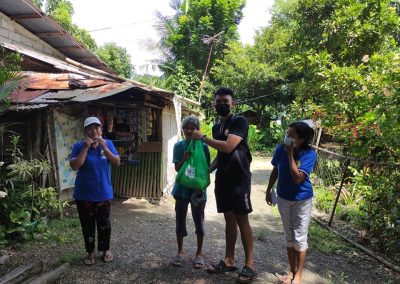 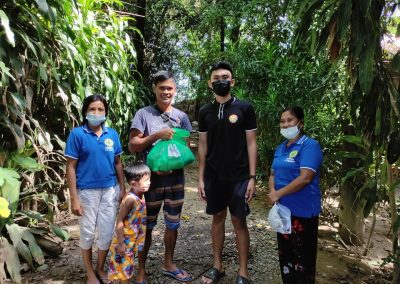 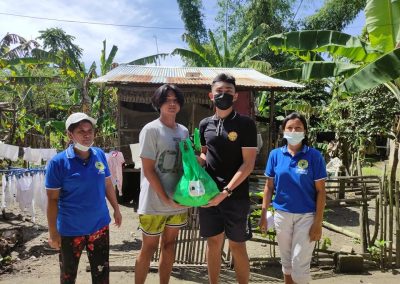 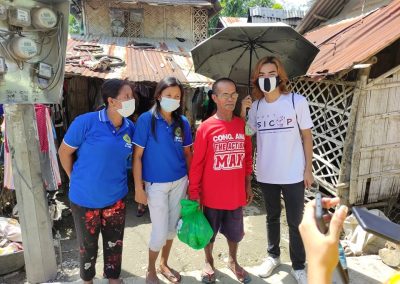