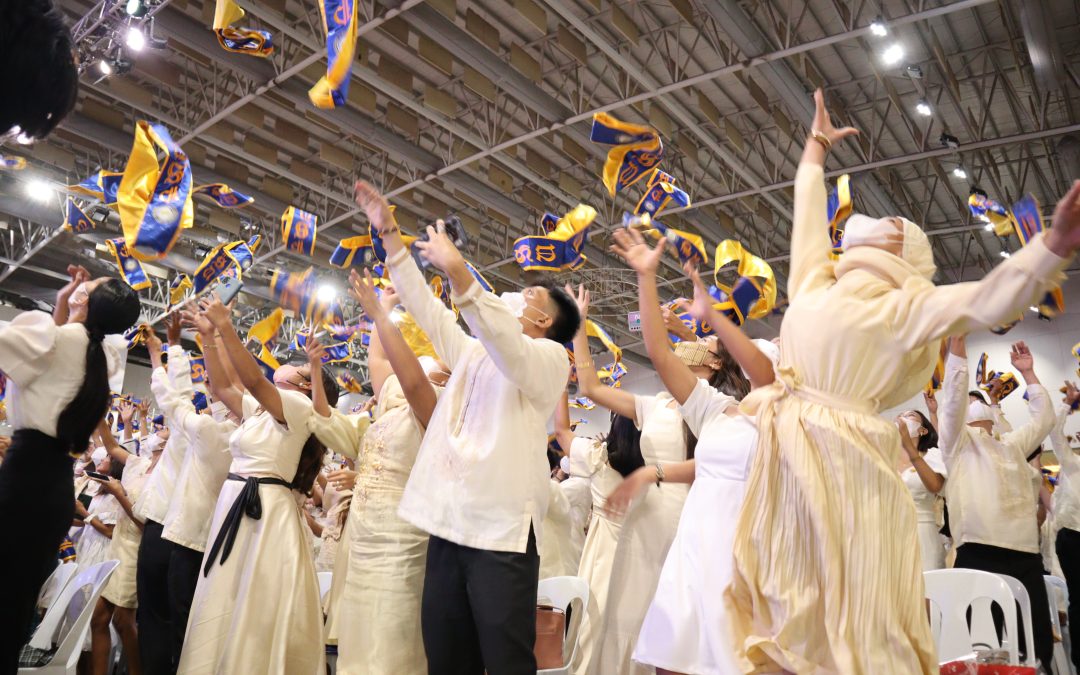 After two years of conducting virtual ceremonies, Pangasinan State University finally had its comeback at the CSI Stadia for the 43rd Commencement Exercises from Tuesday (August 30) until Thursday (September 1).

First in line was Lingayen Campus led by Dr. Randy Joy M. Ventayen , Campus Executive Director, wherein some 1,671 graduates, together with their elated parents, promenaded during the processional march in their abarays–the grandeur sash that signifies a successful PSU graduate.

This cluster’s roster of graduates was addressed by guest of honor and speaker Hon. Sara Zimmerman Duterte-Carpio, Vice President of the Republic of the Philippines, represented by Hon. Brian C. Lim, Manager of the Office of the Vice President of the Philippines- Dagupan City Satellite Office.
Hon. Duterte-Carpio wished the graduates the best of luck and reminded them of their duties and responsibilities as Filipinos.
“I hope you can inspire more Filipinos to never let go of their dreams no matter how difficult the road may be,” she added.
Hon. Ramon C. Guico III, Provincial Governor of Pangasinan, was also in attendance to which he gave his regards to the students.
“It may be not clear right now, but in due time with hardwork, resilience, and trust in God, kung saan ka niya dadalhin… and lastly, we should do things excellently, hindi pwede ang “pwede na ‘yan,” he stated.

In honor of their perseverance in finishing their education, PSUnians are privileged to
be acknowledged in two ceremonial rites: campus-wide recognition of awardees and other graduates in their togas, and a university-wide commemoration by Dr. Dexter R. Buted, University President, the five Vice-Presidents and all university officials. 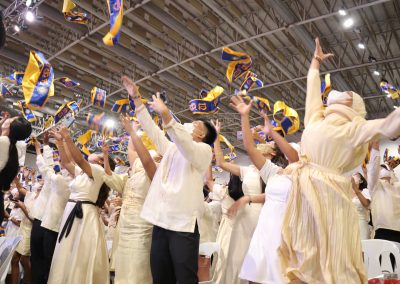