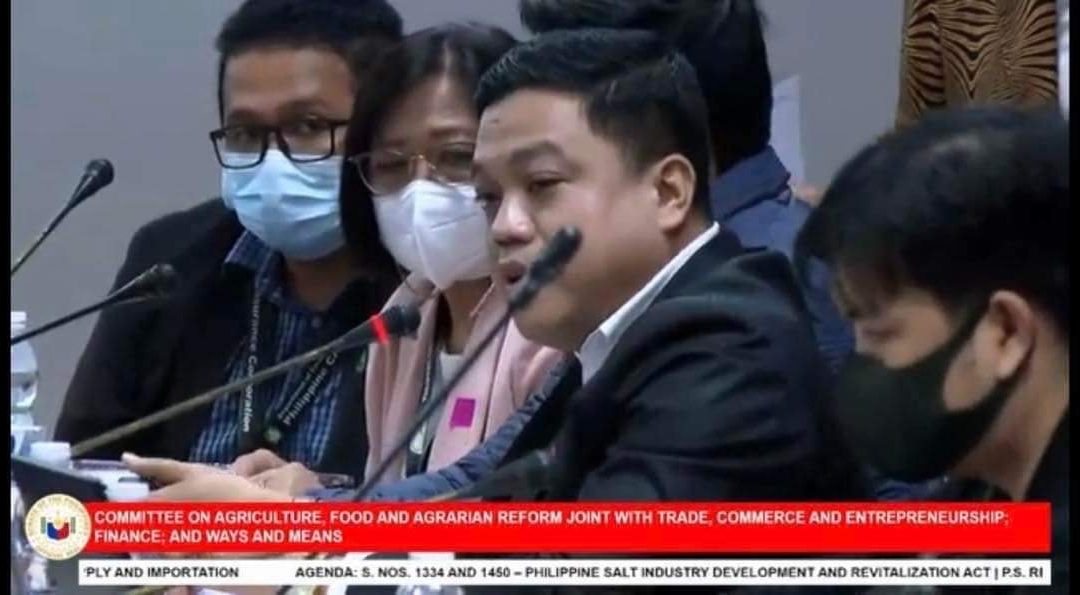 Bent on igniting the wheel of innovation that will revive the salt industry in the Philippines, the Pangasinan State University (PSU) was invited for a public hearing at the Philippine Senate to give support to the passage of two important laws.

The academic institution, represented by University President Dr. Elbert M. Galas, attended the joint public hearing of the Committee on Agriculture, Food and Agrarian Reform and the Committee on Trade, Commerce and Entrepreneurship; Finance; and Ways and Means on January 18, 2023 at the Senate of the Philippines.

The said Senate hearing was presided over by Senator Cynthia A. Villar and attended by her colleagues in the Chamber namely Sen. Nancy Binay, Sen. Joel Villanueva and Sen. Robin Padilla.

Dr. Galas said PSU is already researching heavily on the salt industry that has languished despite having one of the world’s longest shorelines. The country imports around 93 percent of its salt requirement despite having the largest salt beds, he added.

“Boosting the country’s salt industry would not only benefit salt farmers and their families but also every Filipino consumer and the local economy and would address problems on importation. This is why PSU heeded to the call of revitalizing the industry and tradition and also the reason why we are supporting the passage of the Bills,” Dr. Galas said.

Dr. Galas said PSU was invited to the hearing as an academic institution that gives priority to the salt revitalization program with Pangasinan deriving its name from ‘asin’ or more distinctively, ‘PanagASINan or ‘where salt is made’.

It can be remembered that PSU, in partnership with the PhilAsin and the provincial government of Pangasinan led by Gov. Ramon “Mon-Mon’ Guico III, hosted the first Philippine Salt Congress in November 2022.

The only state-run university in Pangasinan has also started the operations of the Salt Technology and Innovation Center in its Urdaneta City campus. 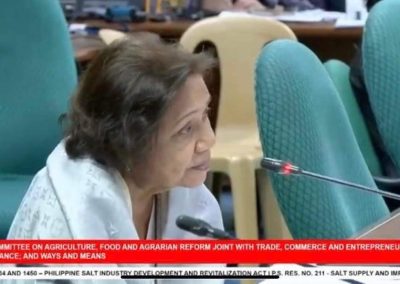 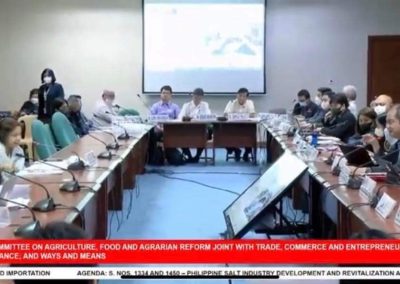 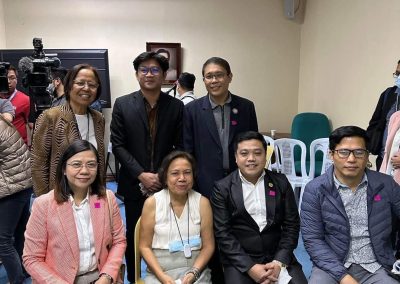 ← DRB to Admin Division Officials: Be a leader, not a boss