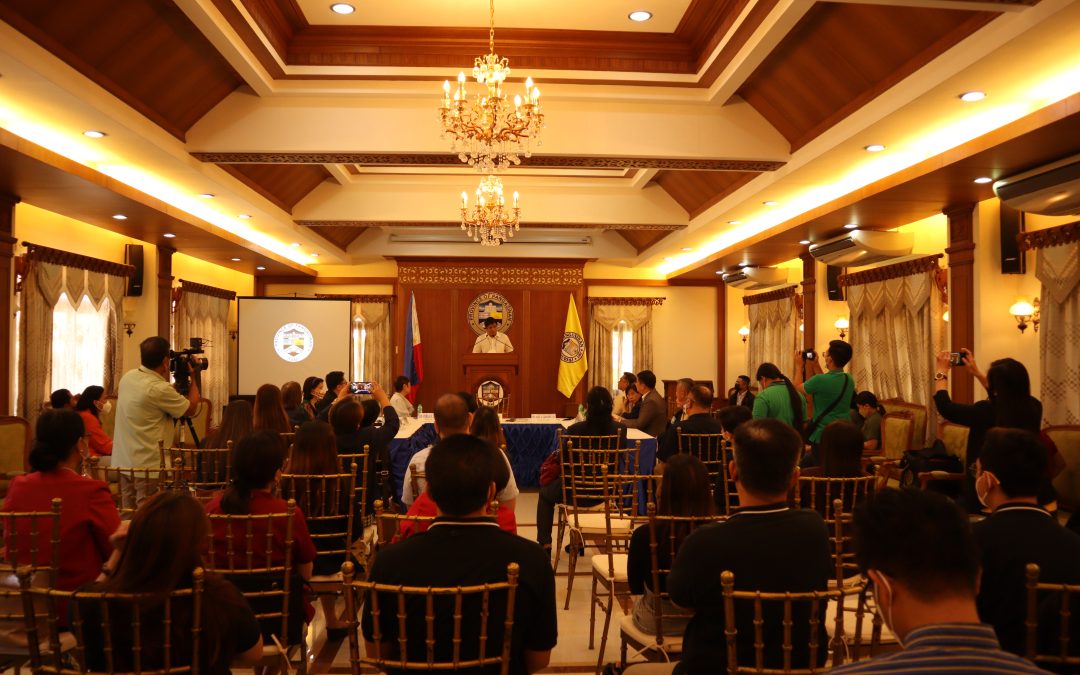 In another unprecedented move, the provincial government of Pangasinan held initial talks with Pangasinan State University for the possible establishment of a Medical School in the government academic institution.

Governor Ramon V. Guico III announced the possible partnership during a gathering of some heads of Higher Educational Institutions at the Urduja House of the Capitol Compound.
The Governor said this is part of the province’s preparation for the Universal Health Care (UHC) Law as he lamented the loss of medical practitioners in the province when they seek jobs outside Pangasinan or overseas.

“Huwag nating pakawalan ang mga magagaling so they could work for the province,” Gov. Guico said.

He went on to say that the government is subsidizing Php 1-Billion every year for hospitals, thus the need to be creative and think of more ways to augment income of the government.

PSU President Dr. Dexter R. Buted said a medical school that will support poor but deserving students, subsidized by the government that will lead to a ‘Doctor to the Barrio’ scheme is what is envisioned to be stablished with PSU.

“The intention of the governor is to provide free medical education for our learners so eventually when they graduate, they will serve the province. Hindi tayo makukulangan ng mga medical practitioners,” Dr. Buted explained.

Dr. Buted added that providing great help for this scheme is the Commission on Higher Education’s UNIFast program and the Tertiary Education Subsidy project.

Gov. Guico and Dr. Buted were quick to clarify that private schools offering medical courses will still be given same attention and help that they will be needing from the government.

PSU, the only higher educational institution, both public and private, to receive the Philippine Quality Award Level III for Mastery in Quality Management, does not stop in finding ways to benefit more students to attain education advancement for all.