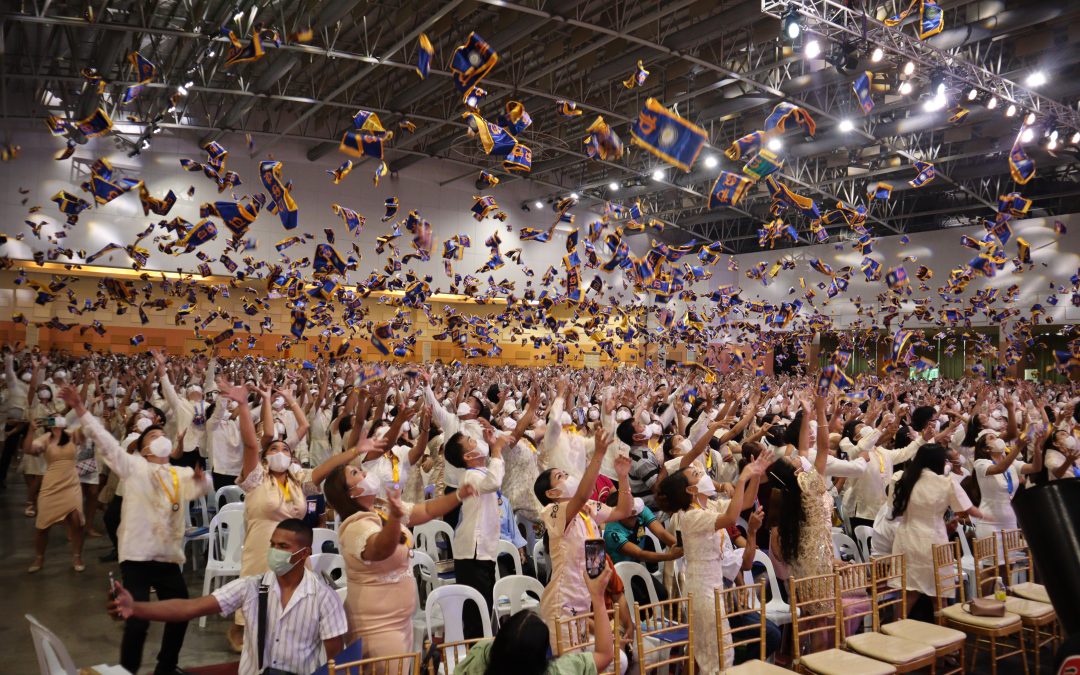 Pangasinan State University is on its second day of celebrating the 2022 PSU Commencement Exercises at CSI Stadia where Bayambang and Infanta Campus students marched down the red carpet for graduation in the third of five clusters.

He also shared his daily routine of chanting a short prayer for the peace of mind for students to ask for guidance and be grateful for the blessings they have in every step of their journey.

Dedication, commitment, and perseverance. These are the golden key takeaways that every PSUnian will forever hold in their name as they embark to the real world.