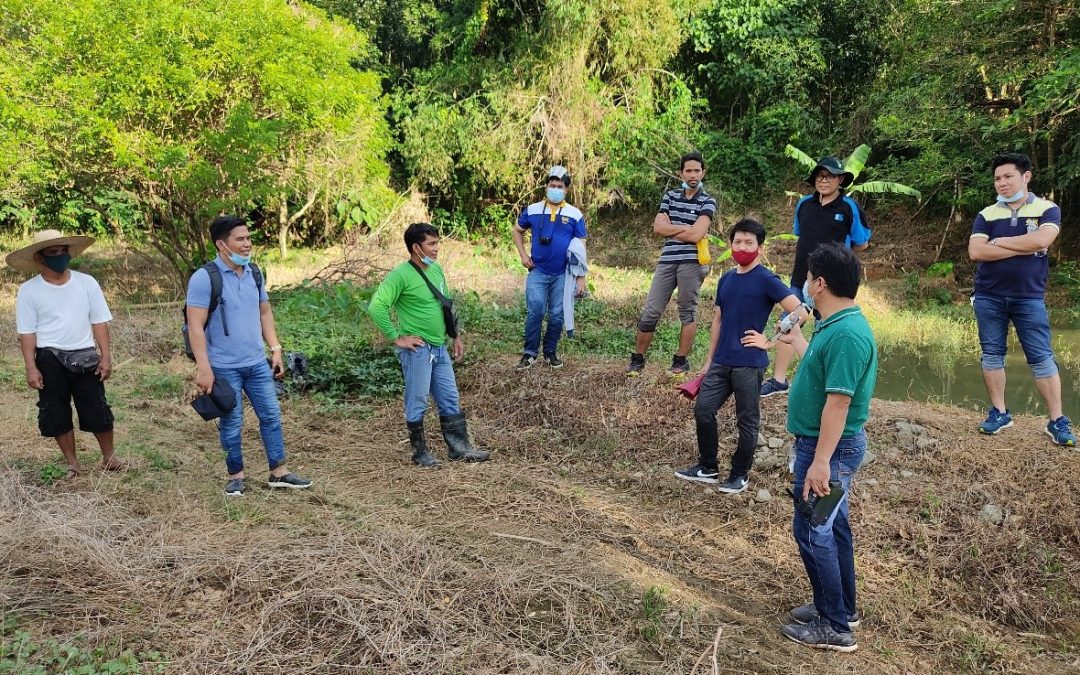 By Virtue of the Memorandum of Agreement signed by the Department of Agriculture – Regional Field Office (DA-FRO) I, duly represented by Nestor D. Domenden, CESO IV as OIC-Regional Executive Director with the Regional Agriculture and Fishery Council (RAFC) led by Vincent A. Adorna, representing the private sector NGO forged a memorandum of agreement with Pangasinan State University headed by Dr. Dexter R. Buted, series of visits of the PSU-REI team headed by Dr. Paulo V. Cenas on proposed demo farm for organic moringa seedling production in the province of Pangasinan were conducted.

Dr. Cenas led the PSU-REI team on inspecting whether the target places were suitable for organic farming of said moringa seedling which are owned by the Famer’s Association.
It is noteworthy that the “DA-RFO 1” was given fund allocation under the RA 11494 or the “Bayanihan to Recover as One Act” (Bayanihan II) for expenditure on Agriculture Stimulus Package which includes Massive Seedling Production.

Thus, PSU is one of the identified recipient/implementer of the “Massive Malunggay Seedling Production” under the Bayanihan II. The DA-RFO 1 recognizes that the University within its regional jurisdiction have the sufficient infrastructure and capacity to produce planting materials and seedlings.

It could be accounted that the DA-RFO 1 and PSU within its regional jurisdictions have a long standing partnership established through previously implemented projects of the Department.

Through this pursuit, Pangasinan State University’s leaders’ ardent desire, to continuously source out new knowledge and awareness in current educational and technological trends leading to sustainability and higher productivity. Paramount to this advocacy, the University safeguards people’s welfare and caters to the needs of the public by delivering the most essential and efficient service delivery particularly in this changing time. 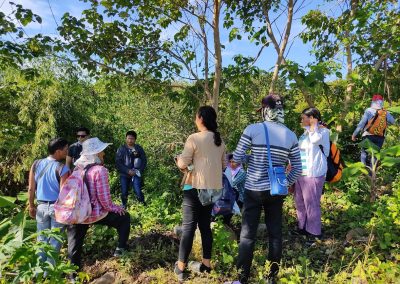 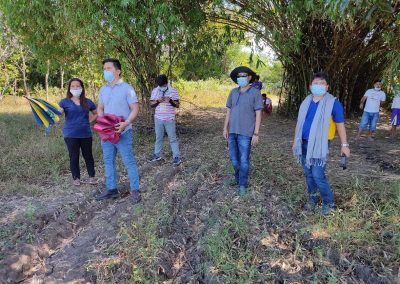 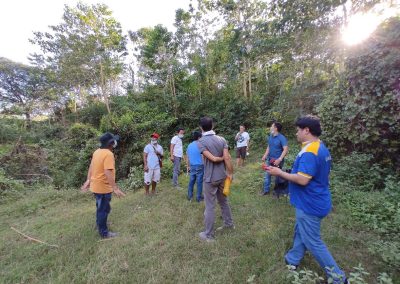 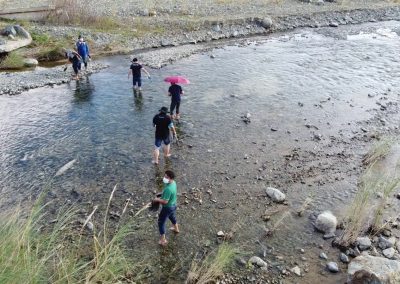