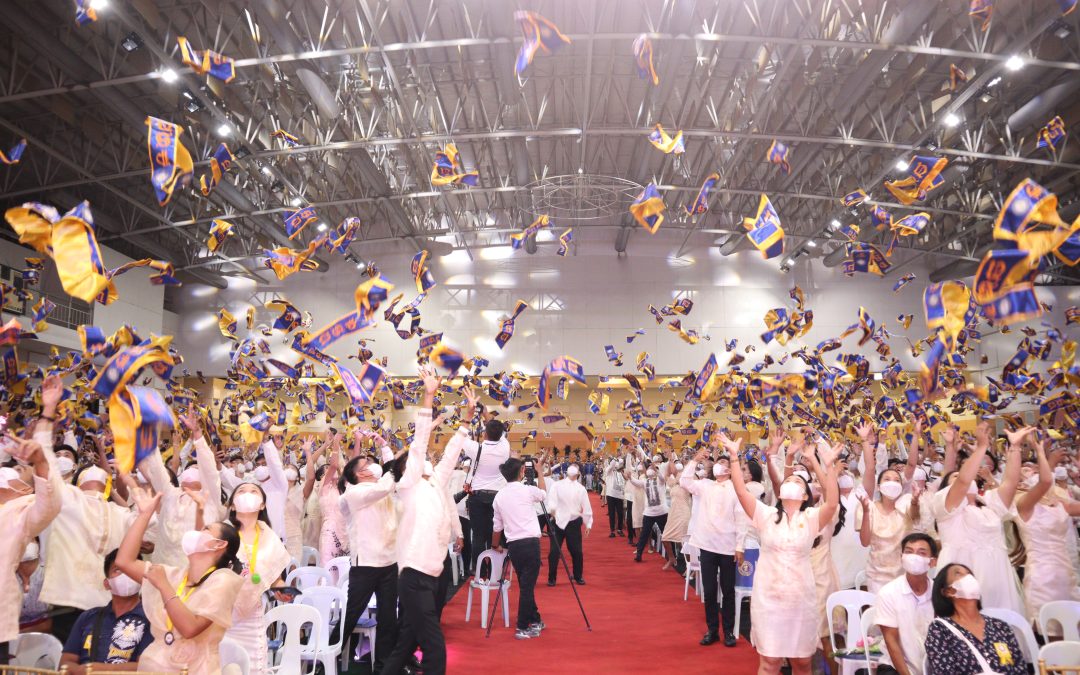 The second cluster of the 2022 PSU Commencement Exercises is comprised of 1, 404 graduates from San Carlos City Campus (SCCC) and Binmaley Campus (BC) and was held at the CSI Stadia on Tuesday (August 30) afternoon.

An audio-visual presentation with the song “Impossible Dream” was presented in honor of Dr. Buted for making the impossible ‘possible’ at PSU in his six-year transformative leadership.

Indeed, our Golden Lions were able to soar higher despite the challenges the pandemic has brought.

PSU has divided the graduation ceremonies into five clusters in three days to abide by the health protocols and make the ceremonies more solemn.

Kudos to the 2022 Graduates of Binmaley and San Carlos City Campuses!